Colombian captain Hernando has been doing this trip for many years and his boat Victory, which won the Admirals Cup in 1981, has been recently refitted with the needs and comforts to operate the route between Panama, San Blas and Colombia.

The boat is a specially designed 44 ft regatta style monohull and was refitted in 2001 and 2012. Victory has 3 double cabins and 6 bunks in the central area, and a large covered social area on deck and takes up to 10 people each trip.

He has been doing the trip for many years and is greatly respected and much loved by others in the sailing community and and generally gets average reviews for trips. The boat ha had some bad ones as well over the years as he is quite a character. We like him and he is regarded by most of the Captains as one of the more experienced fellow skippers.

Recent reviews have been very good, saying the boat is lovely and the company and food as well, looks like he´s back to his best. He takes up to 10 people on the trip. Just make sure he doesn’t drink too much of your rum.

Seasonal variations may apply to the price and arrival/departure locations 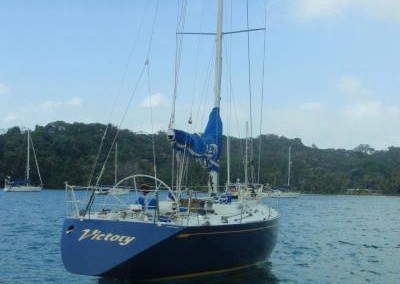 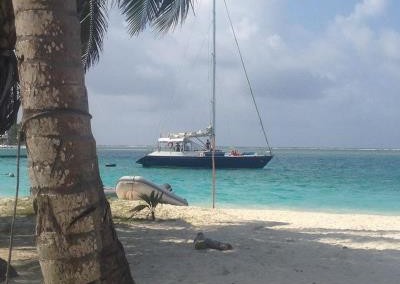 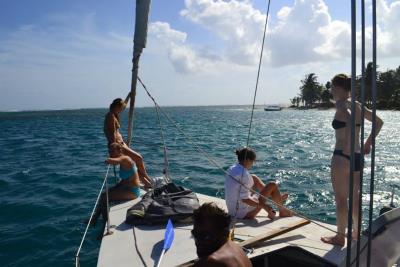 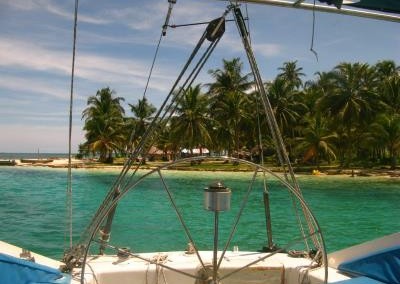 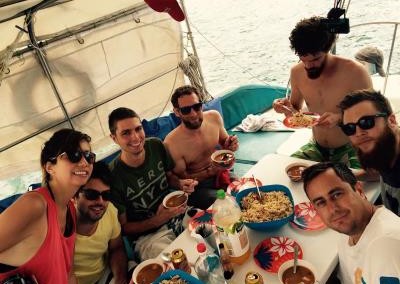 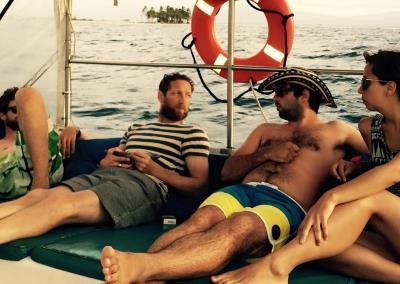 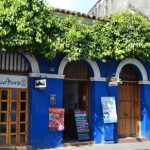 Mamallena Cartagena. Conveniently located in the historic district of Getsemani. 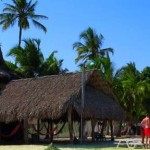 Our latest exciting project. Located right on the beach. You can take a few steps from the hostel and be in the sea.